Back to our articles
2022 Changes to the Tax Treatment of Research and Development Costs
By: Jim Keefe

Beginning in 2022, amendments made by the Tax Cuts and Jobs Act require taxpayers to amortize research and experimentation expenditures over five years or 15 years, for research and development performed outside the U.S.  Attempts were made to delay the adoption of these changes to 2026 with the Build Back Better Bill, but since the BBB stalled in congress, taxpayers should prepare their quarterly tax estimates for 2022 with these changes in mind.

Prior to 1/1/2022, taxpayers could elect to deduct research and development expenses, amortize them over a period of a least 60 months, or capitalize them to the related property.

The amendment is considered initiated by the taxpayer with the consent of the Secretary so the taxpayer does not need to file a change in accounting method under IRC Sec 481.   The change is applied on a cut off basis for expenditures paid or incurred in taxable years beginning after December 31, 2021 and no adjustments under section 481(a) need to be made.

For corporate taxpayers in Massachusetts, tax treatment of R&D expenditures for MA corporate income tax purposes will mirror the method used for Federal taxpayers, since M.G.L. Ch. 63 starts with the internal revenue code as in effect during the taxable year.  For individual taxpayers (M.G.L. Ch. 62), taxpayers must follow the Internal Revenue Code in effect as of 1/1/2005 with certain modifications, so without additional guidance from the MDOR, individual taxpayers would still be allowed to deduct in the current year expenses incurred in research and development activities.  However, the FY 23 state budget includes language which would update the conformity with the Internal Revenue Code to the Code as in effect in the current year which would then require individual taxpayers to amortize R&D expenditures.  The budget has not yet been approved and is currently in Conference Committee. 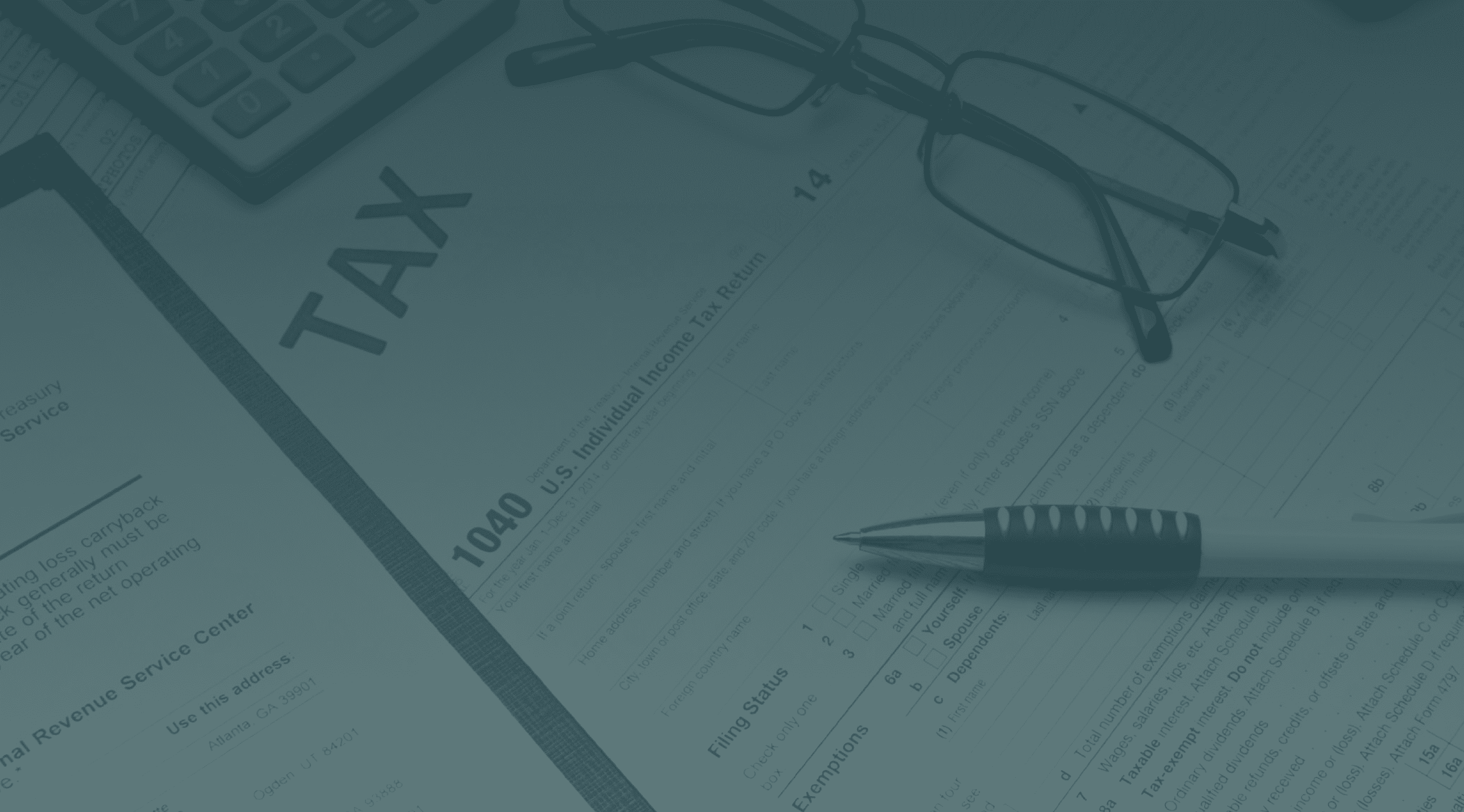 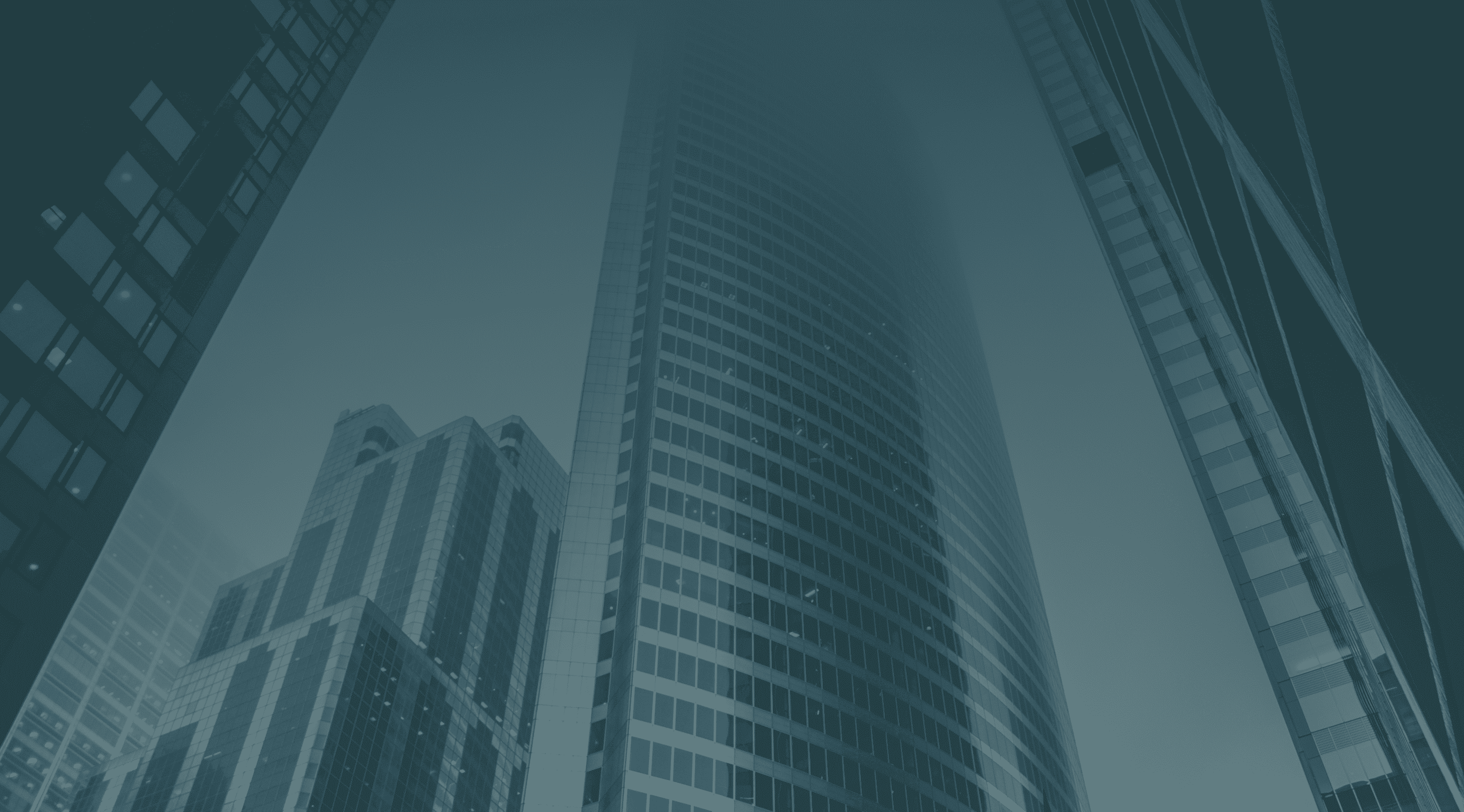 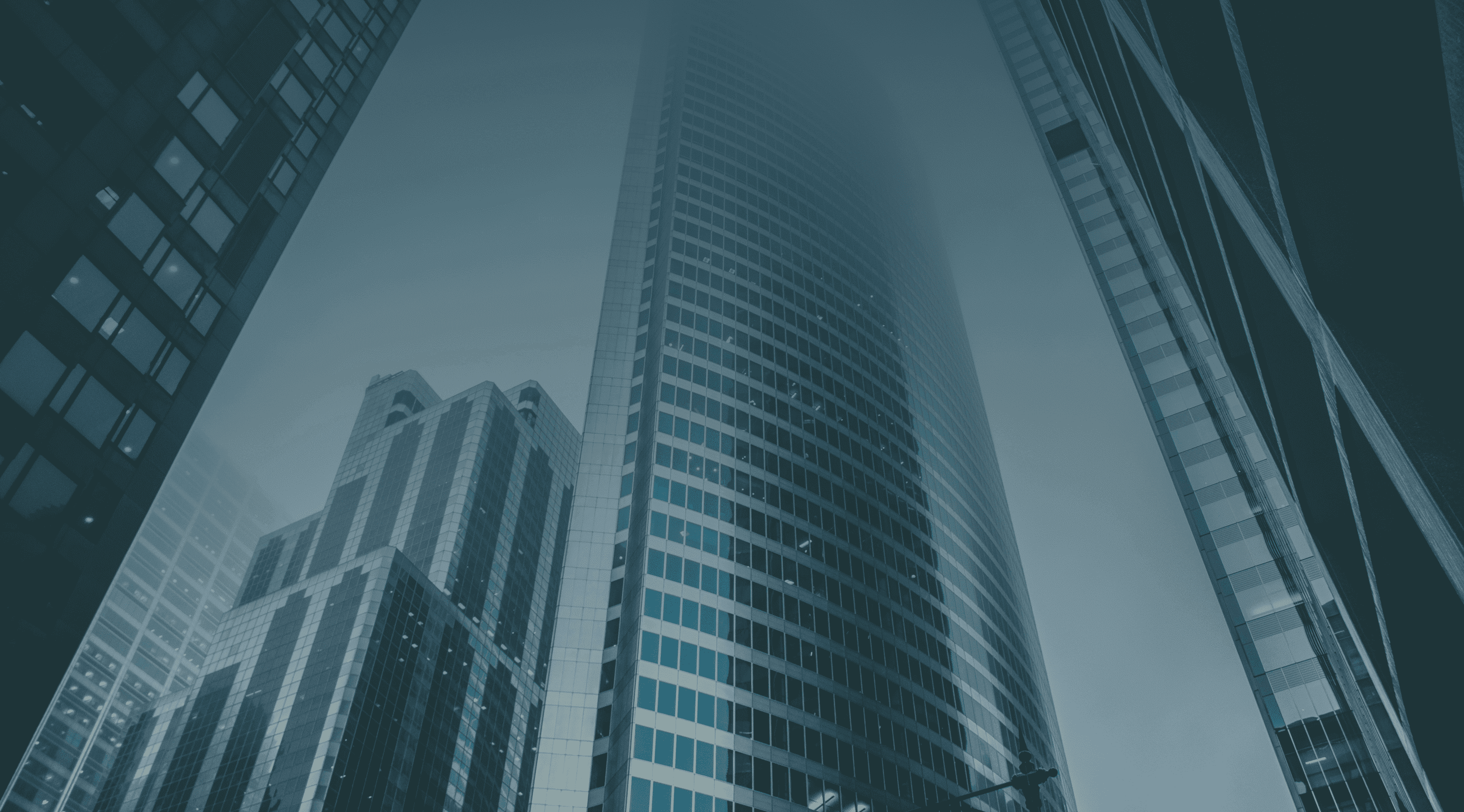 Employee vs Independent Contractor Misclassification Companies sometimes look to hire independent contractors instead of employees for a number of different reasons.  A company may choose to classify a worker as an independent contractor for legitimate business reasons but may also do so to avoid any number of the following: Avoid paying/offering required & voluntary benefits…